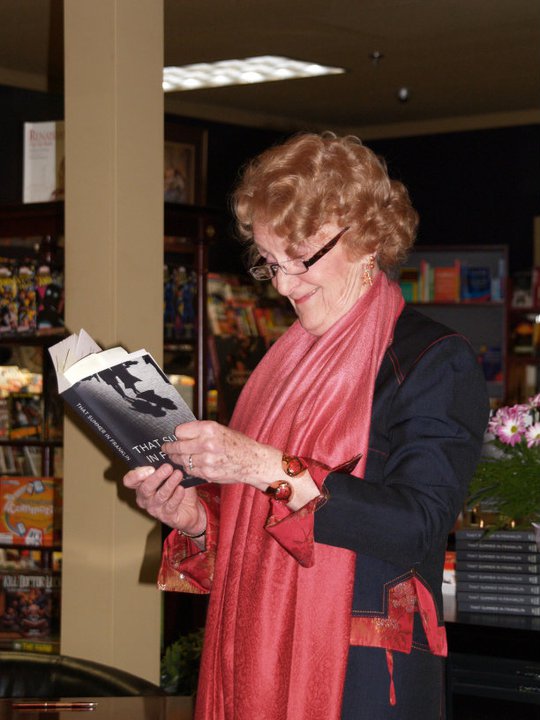 We caught up with Linda recently to get some background on the play.

VOS: What or who inspired you to write this play?

Linda Hutsell-Manning: I had written and had professionally produced three children’s plays, all comedies, and thought I’d like to try my hand at a comedy for adult audiences. Also, after hearing Jacqui Manning-Albert’s fabulous song, I was sure I could use it in the play. The song was certainly a factor in developing the script. 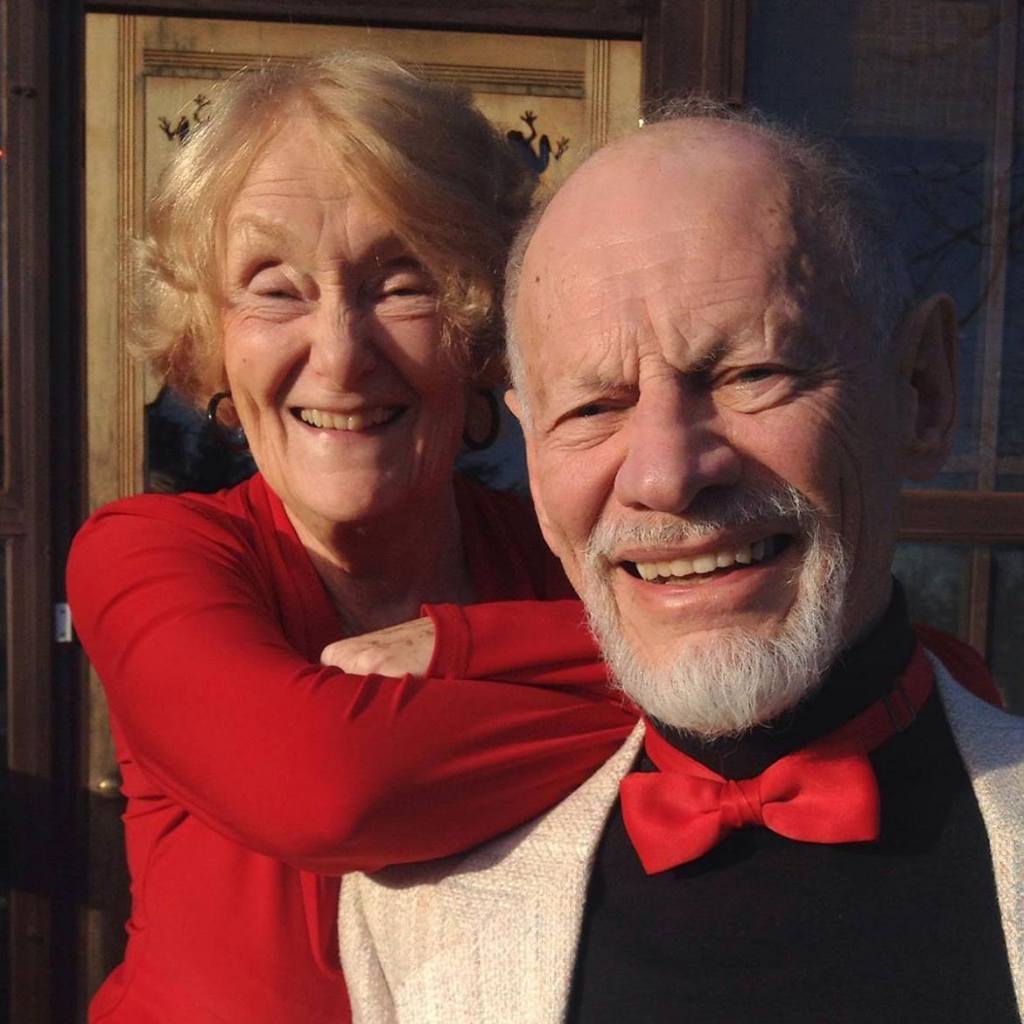 VOS: Tell us about your process for this piece.  When did it happen, and how did it come about?

LHM: I first wrote the play several decades ago. Sent it to a number of professional theatres and heard from none so abandoned it. I showed it to you, maybe four years ago? And you said you would show it to director Bea Quarrie. Subsequently the VOS began their play reading series and you told me they were interested in reading my play. Great opportunity! 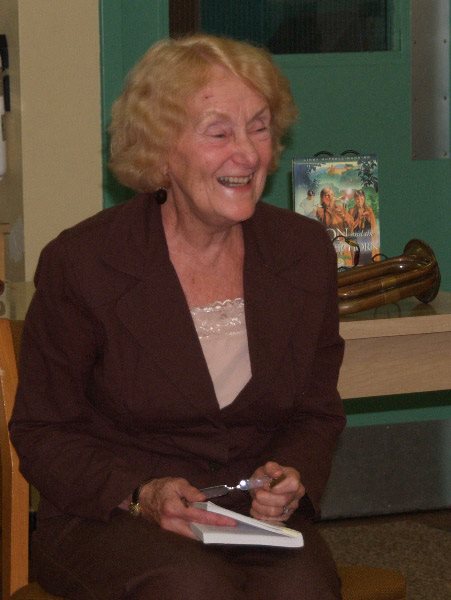 VOS: What are you most looking forward to in having this play read by actors in public?

LHM: The only way I can assess whether or not the play works is to hear it read by actors. I’m as interested in seeing where it doesn’t work as where it does.

VOS: We’re excited to hear it too! This Saturday, March 19th at 7:30 p.m. at the Citizen’s Forum at Victoria Hall, Cobourg. Entrance to the reading is by donation so there are no tickets to reserve. Just come and enjoy and chat with fellow audience members, actors and the playwright, herself!