We had a conversation with the Director of A Certain Singing Teacher over the weekend, and we thought we’d share it with you.  Here is Florence Fletcher.

VOS: Why did you choose to direct this play? Directing is a huge time com
mitment and we know it’s easier if you love the script you’re directing.
Florence Fletcher: I was fortunate enough to be chosen to read the part of Francine LaSalle, the singing teacher, in the VOS Play Reading series last season and I enjoyed the play so much that when it came up as a possibility to be chosen as one of the play to be performed this season I jumped at the chance to direct.

VOS: What is it you like so much?
FF:The characters, they are so diverse and interesting. I could see lots of comic possibilities coming out of the script.

VOS: How did you choose your cast?
FF:Having participated in the play reading of “A Certain Singing Teacher” last year I had a good appreciation for the story and how the characters interacted and fit together. I had some ideas about who might possibly fill the roles. We held auditions and then still had to call a couple of people before we had a full cast that worked together with the correct ages and attributes to make it all work. I have an amazing cast who are a joy to work with, a wonderful team.

VOS: How has it been working with a playwright who is local?
FF: Linda Hutsell-Manning has been wonderful to work with. This will be the first time the play has been performed so we have been able to do a little work shopping of the script during the rehearsal process. Linda has attended some rehearsals and has been extremely helpful in working out any little issues we have come across. Linda has a great deal of experience as a published author and as a published children’s playwright so she brings a wealth of knowledge to the table. I am thoroughly enjoying the experience. 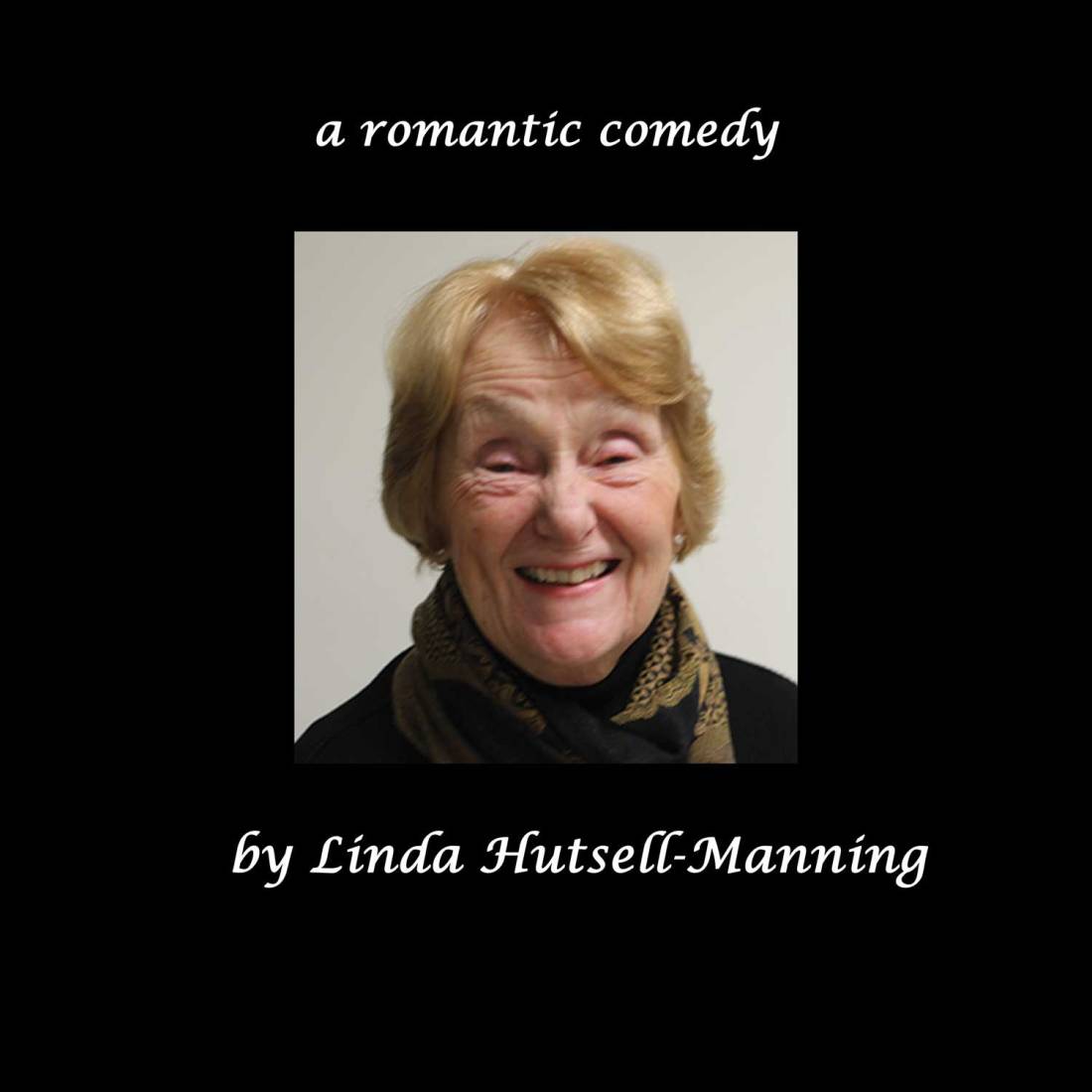 VOS: We hear you did some tweaking of the characters in casting.
FF: Having tried a couple of possibilities I found that just the right young man was not available to play the part of Sam Saller. I re-read the play and then contacted Linda with a proposal for her to consider. Would she consider changing the sex of the character Sam Saller? After all the name Sam could just as easily be short for Samantha as for Samuel. We discussed the ramifications, decided that it was certainly possible and Linda gave me the go-ahead to make the change. Other than changing some references to Sam from him/he to her/she there has been virtually no change to the script in order to accommodate the switch and Linda is actually going to make that change in her script so that the part could be played by either a man or a woman.

VOS: How are things going this week in the count down to Opening Night on Friday?
FF: We have now moved into the Concert Hall at Victoria Hall, the set is built, furniture, piano, props, costumes and equipment are all on site ready to go. There are a few last minute touch ups and finishing touches required on the set which will be completed by Dress Rehearsal. We will be rehearsing on the set this week, working out any little glitches and getting comfortable with our surroundings. The team is working very hard to make sure that everything runs smoothly for the cast and the cast is having a ball making sure that we are all ready for Opening Night!

VOS: What is next on the horizon for you Florence?
FF: After the show we will be taking a little trip, away from the cold for a couple of weeks, and then back to Cobourg. No doubt I’ll be getting to work on some aspect of the next VOS production – Anne of Green Gables, the Don Harron musical version,  which is going to be performed in July this year from the 13th to the 22nd in the Concert Hall at Victoria Hall. Actually tickets for that show are already a hot item and are selling well. The play of course is such an iconic Canadian play, it was a natural for us to choose to perform it during Canada’s 150th celebrations. 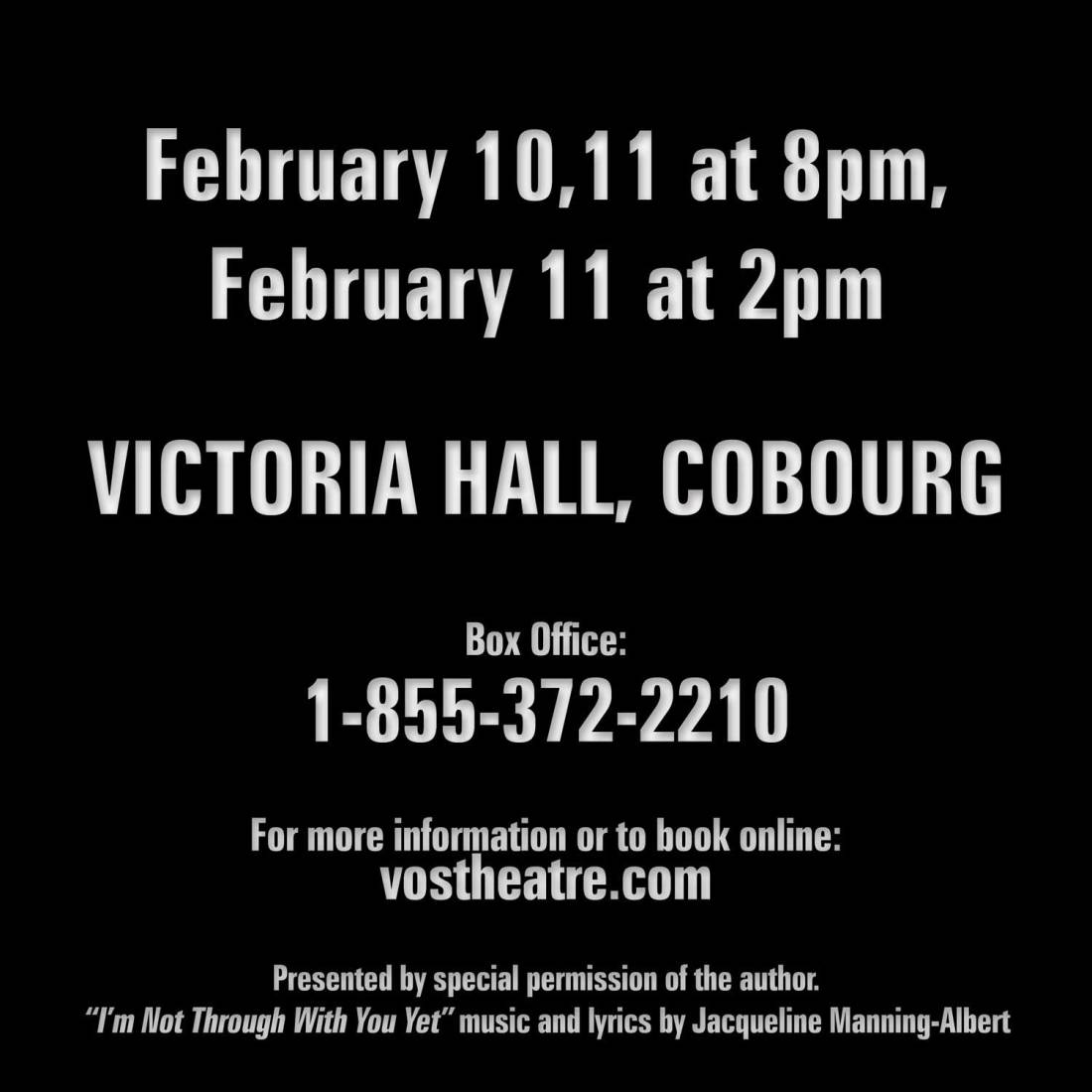