VOS THEATRE sat down to have a conversation with J.P. Baldwin (Sky Masterson) and Samantha Clark (Sister Sarah) about working in 2018 on a show that premiered on Broadway in the 50’s.

VOS THEATRE: Guys and Dolls has been called “the perfect musical comedy” . It ran for 1200 performances on Broadway in 1950, won Tonys and Oliviers and a Pulitzer Prize in 1951. It’s has seen many revivals over the years and has played to full houses from Shaw and Stratford to Broadway. What’s “perfect” about the show and why are the revivals so successful?

J.P. – I think that the book (script) to this musical holds up to analysis very well, comparatively to other book musicals. Yes, it may be dated, but with in-depth conversation within the production as to how to approach a 1950’s text with 2018 values, it is still very relevant and powerful. 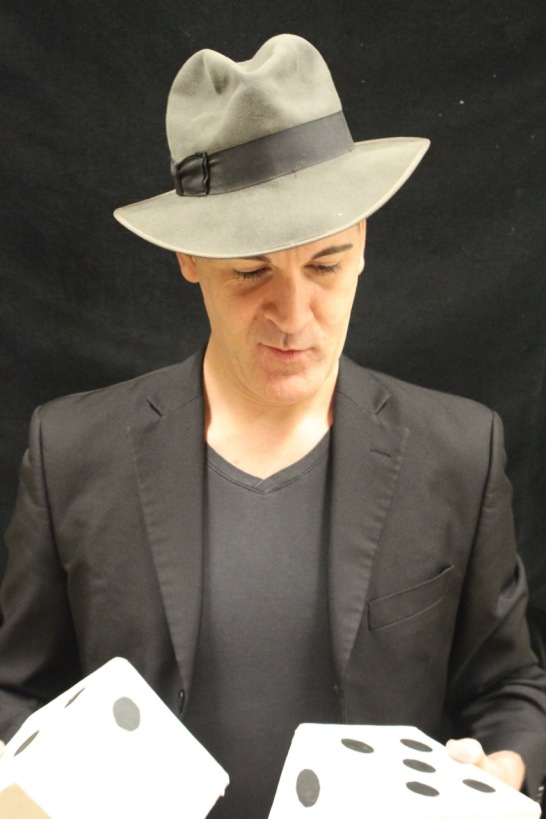 Sam: What I think is so perfect about this show is its balance. The two leading couples, Sky & Sarah and Nathan & Adelaide are so completely opposite to one another in character and in the kind of music they sing. The game of ping pong between “opposites” through the show makes it a rollercoaster of storytelling. The show also does nothing subtly. It is loud and proud with it’s comedy  and in creating a mood. As an audience we love this. It’s theatrical enough that we can lose ourselves to the fun of it all! 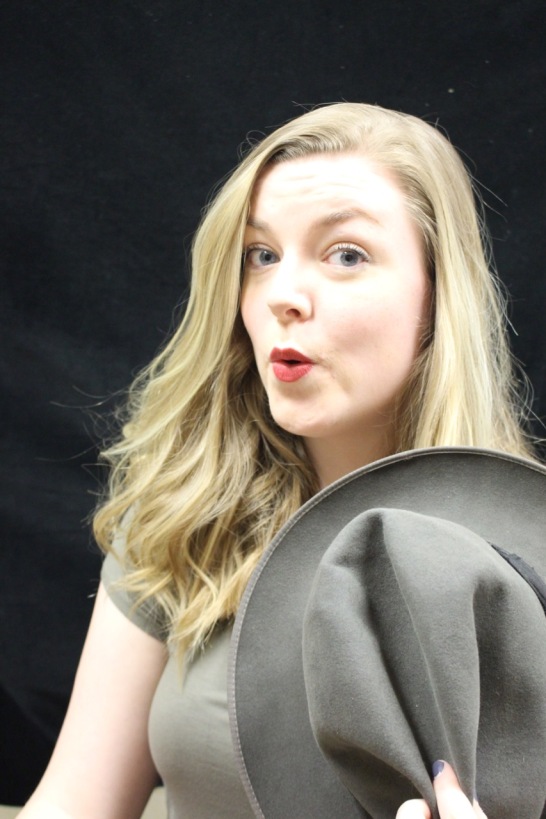 VOS THEATRE: We know that you’re both were very sensitive to the role of women and their relationships in the show. Can you reflect on the change in attitudes over the past 70 years and how the show still seems to remain relevant to the degree that it played to full houses with an extended run in Stratford this summer. 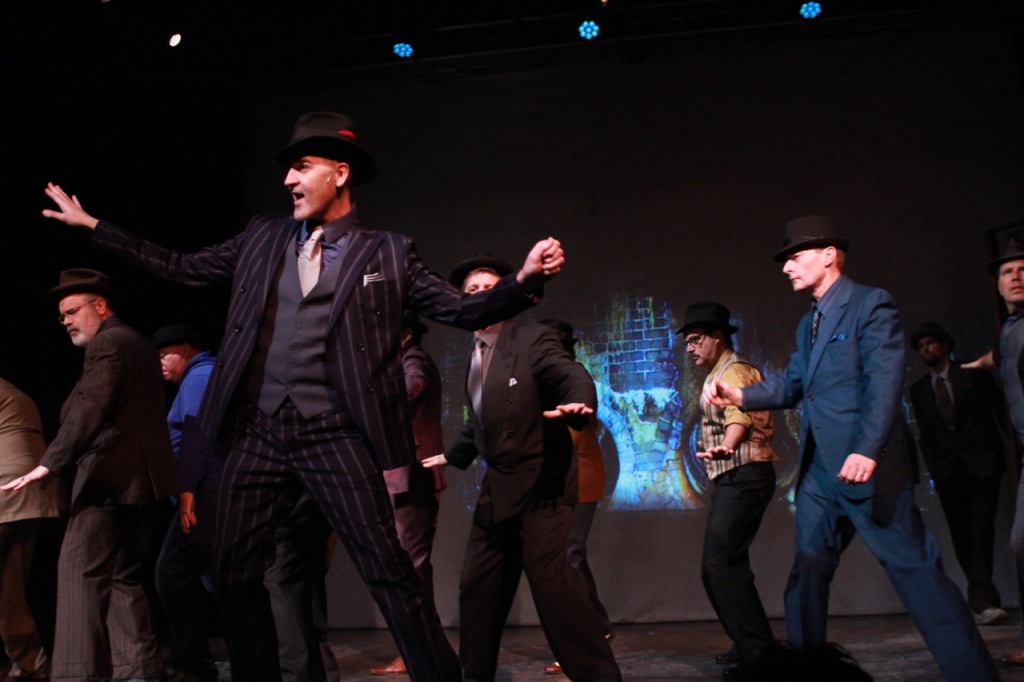 J.P. – If the script is approached from a more feminist lens during planning and rehearsal, and with agreement among cast and production, we have an opportunity to see how powerful the female characters in this show really are. I personally think that the women are the ones who really drive the story and maneuver themselves into “power” positions by the end of show.

Sam: The whole plot of the show is really driven by the women. You just have to look past the cover plots woven by the gamblers. Adelaide and Sarah get the 11 o’clock number. They confide in each other about their woes and make a plan to get what they really want in the end. It’s really a good time to be exploring what femininity meant 70 years ago – the power of it, the limits of it. I also find it really interesting to look at Sister Sarah and the General who are of course both women and who both hold professional positions of leadership. In my nerdy research I found that this was not uncommon in the organization & I think that is a wonderful and incredibly progressive piece to this puzzle.

J.P. – CHEESECAKE all the way!

Sam: – STRUDEL! ….. no really cheesecake. I just felt badly for strudel and didn’t want it to feel left out. 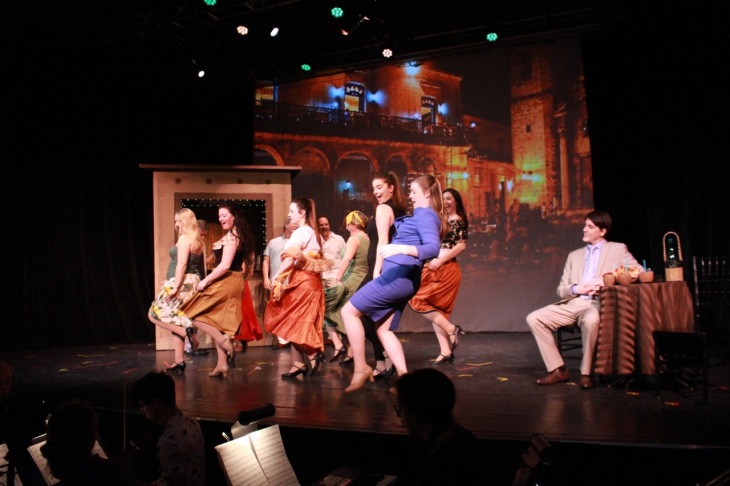 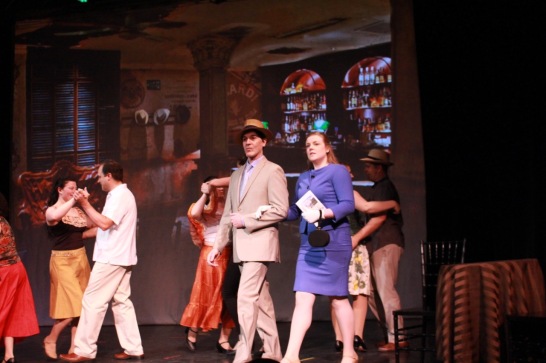